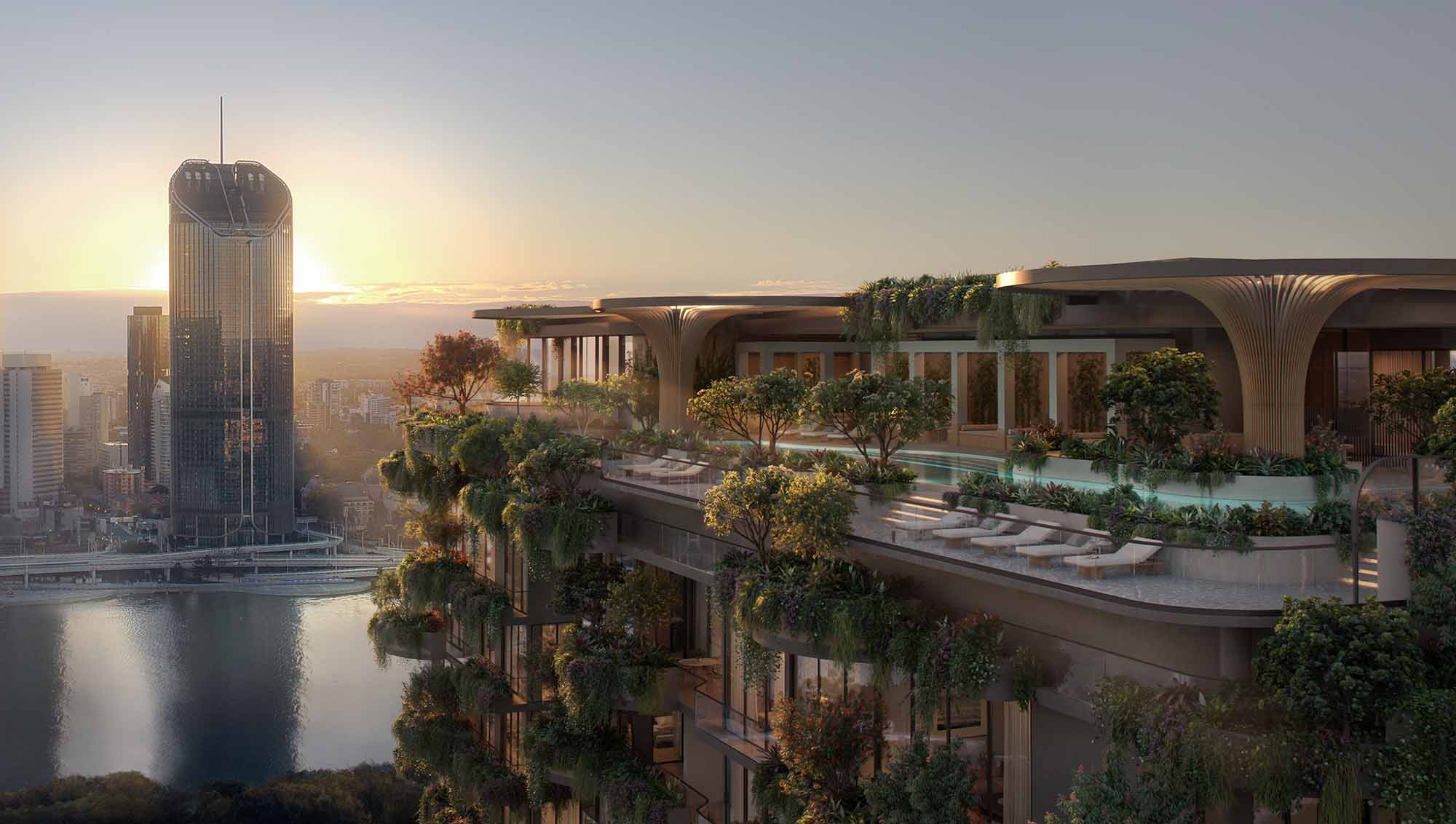 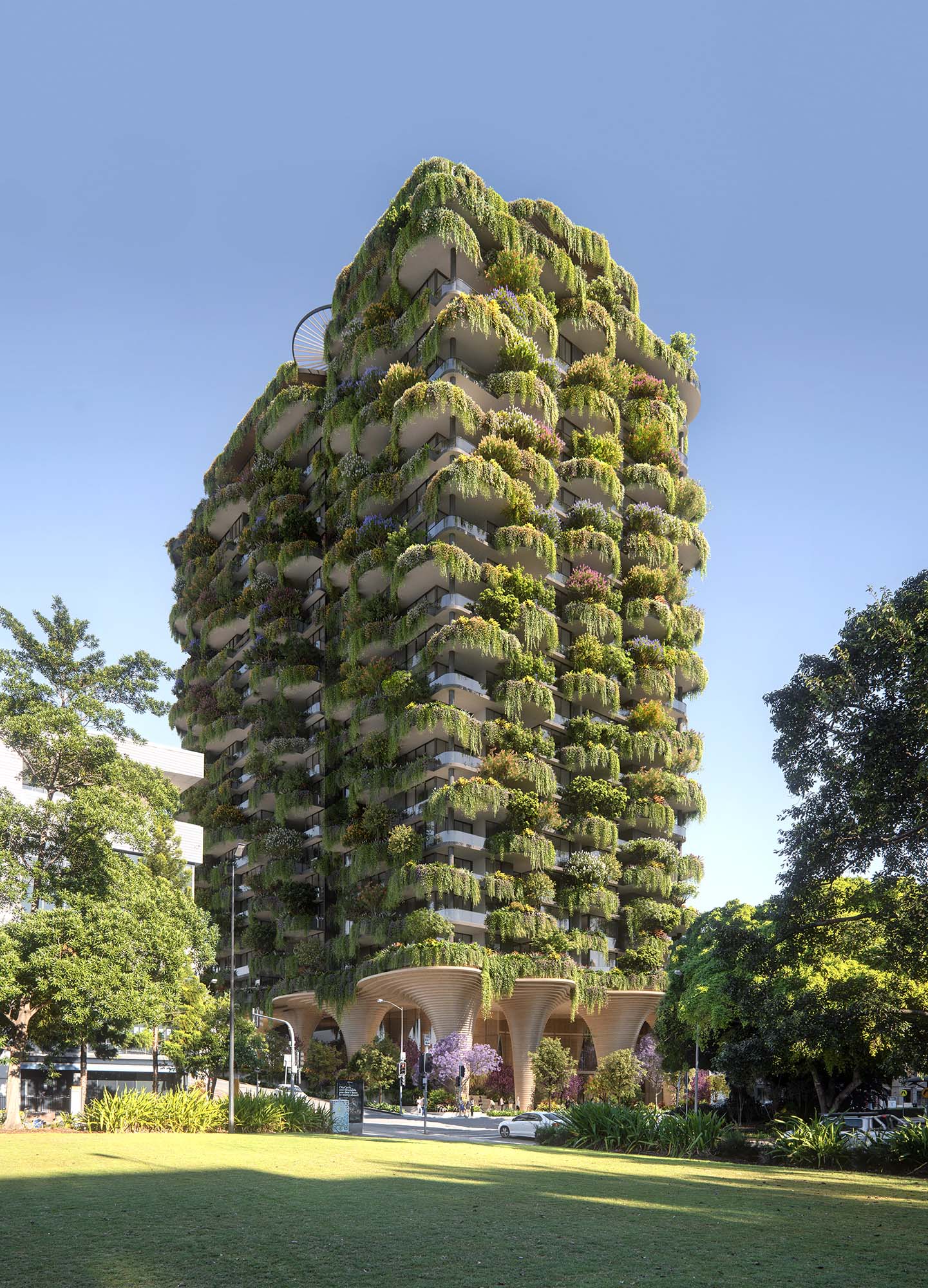 A trimmed version of Koichi Takada Architects’ South Brisbane “urban forest” tower has been approved, after the original 30-storey proposal was deemed too tall.

In its original form, the 88 Merivale Street tower was to be home to 1,003 trees. The approved design is for a 20-storey tower supporting around 400 trees along with a variety of draping and climbing plants.

The relevant South Brisbane Riverside Neighbourhood Plan limits buildings to 12-storeys, as pointed out by many of the more-than 900 public submissions made about the proposal. 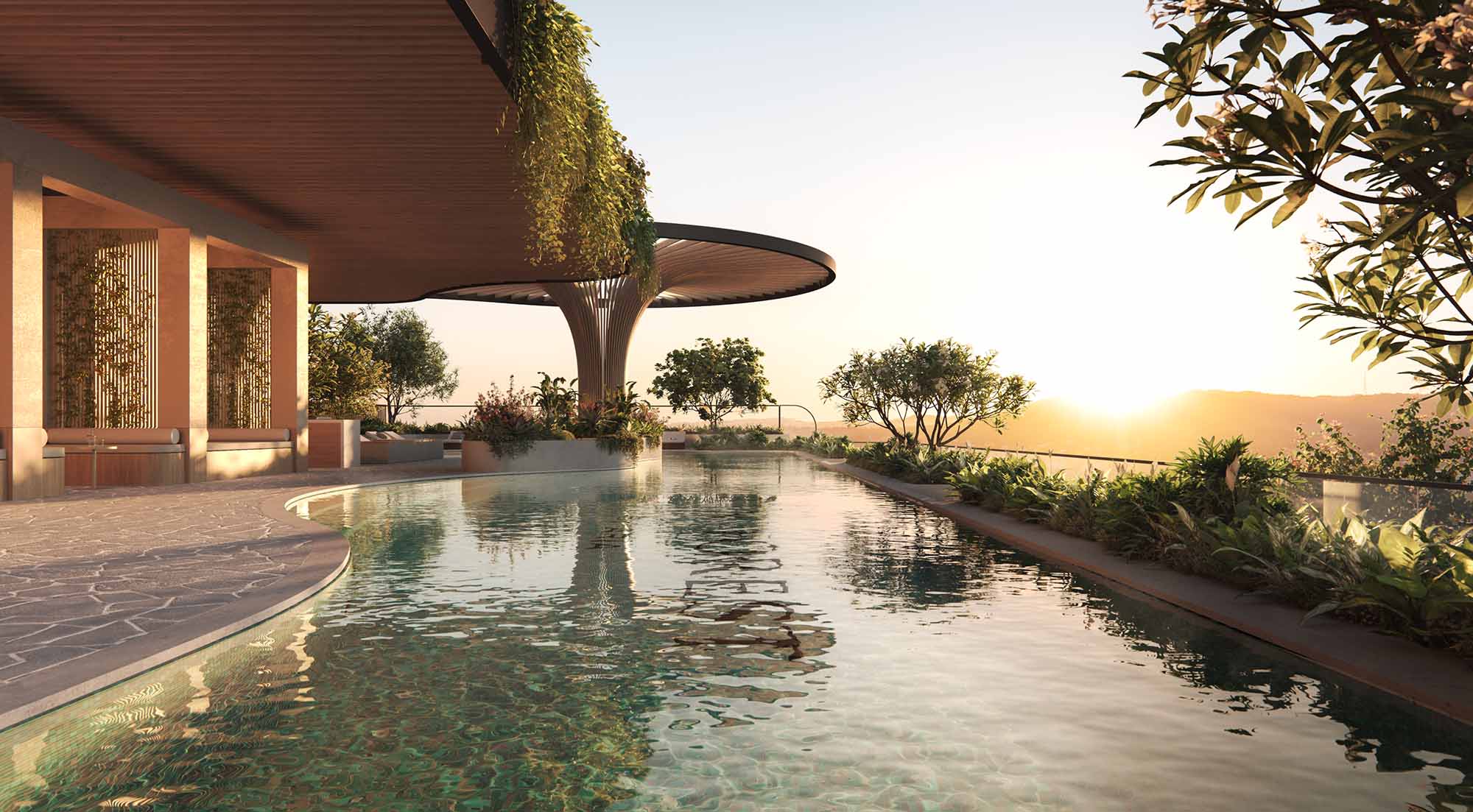