Words by Terry Christodoulou
The globally-renown, Australian-based architect on nature and the very real need to bend rules and rally against monotony.

Born in Tokyo, at 16 he held dreams of pursuing life as a fashion designer or an artist – aimed at realising a firm desire to live in Manhattan.

He eventually came to architecture – a combination of art and engineering – as a pathway to appease such wants and those of his parents.

It didn’t quite workout – his father offering an easy life and generous role in the family engineering business so long as he remained in Tokyo.

Cut to now and the 47-year-old is a force within global architecture, having set up an eponymous Australian-based firm while securing various awards across projects that have transformed urban landscapes here as well as in Asia, America, the Middle East and beyond. 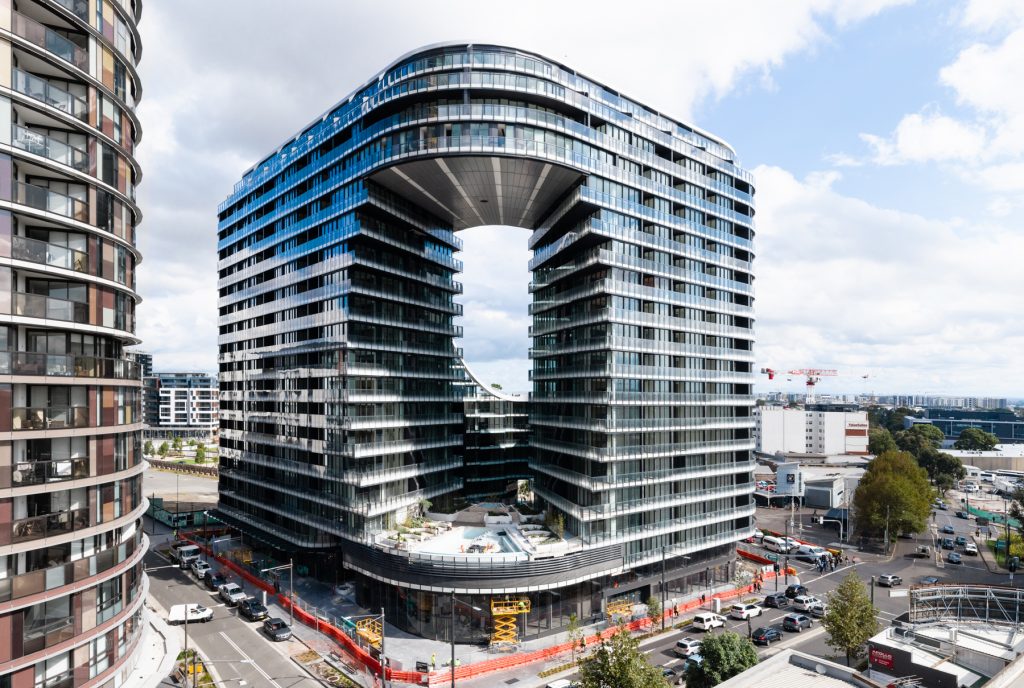 RR: Most people would take the path of least resistance – why were you so set on going it alone and moving to New York?

KT: This was definitely a leap of faith. I had this gut feeling that I’m going to survive there, that somehow everything would work out including communications [a language barrier] and making friends – you know Japanese people are very homogenous and very singular, and I’d thrown myself into this melting pot. But it had been a dream of mine.

RR: Did first impressions of the city stack up?

KT: When I arrived my first impression was just disbelief – and the way you come out of the Lincoln Tunnel, I was just,‘wow’. But it was overwhelming, it was noisy and very competitive and cold and I didn’t get the pampering I had with my parents in Japan. I had sold everything to be there and I got sick of it.

RR: You eventually left New York to study in London, how did those times influence you and your work?

KT: After leaving New York, to continue my studies at the AA [Architectural Association School of Architecture] I met and learned from the likes of Zaha Hadid and Rem Koolhas, and that’s where I really learnt to push the boundaries, and create the point of difference, the uniqueness within this monotonous repetition of all this regulation … And the cultural component is definitely an important part too. When I was in New York, my favourite part was going to Central Park. And the same in London – I craved breathing space. I discovered a feeling that I connected with when in Japan, because nature is respected and there’s an effort to try and blend in [with nature] and find harmony.

RR: Nature is a central part of much of your work.

KT: Yeah. With Infinity [Sydney’s Infinity Tower], when we were competing for the project we were given the volumes, but I thought it would actually overshadow the courtyard which was meant for public use. I thought to myself, ‘why would you create a courtyard that doesn’t receive any daylight?’ So, we opened a hole to let the light in. It’s very simple, but then all of a sudden you have a breeze, light and a way to interact with nature.

RR: Why did you settle in Sydney?

KT: When I moved to Sydney in 1997, I just instantly felt something wonderful about the city, and now I’ve been here more than 20 years. I call it my home. It’s city and nature trying to balance. It’s one of the best cities in the world.

Interiors of the National Museum of Qatar

RR: Do you feel your style of melding nature and urban living was a natural fit for Sydney?

RR: The ‘greening’ of cities by architects and urban planners is imperative as we move forward.

KT: For the next generation of architects, they’re very much part of this and have massive challenges to bring awareness to climate change – though it’s also very a globalised challenge for everyone.

RR: Well before Infinity Tower you were designing restaurants in Sydney’s suburbs – and then you went from, say, Sushi Train Maroubra, to Qatar’s Natural Museum. How much pressure came with such a high-profile role?

KT: Well, it was the best project in the world. And yeah, I did feel extra pressure. I think as an architect when you get a sense of freedom and liberation it turns into confidence, but in this instance, you are against all the greats, like Jean Nouvel, and I thought look who we are against, I’m no one.

RR: You’re quite the sartorial gent – fair to say fashion is a firm creative outlet away from architecture?

KT: Yes, definitely, and I remember seeing Alexander Wang, who I’ve come to admire. You know we went to a grand opening party for Qatar and what I noticed is that I, naively followed the dress code, and these guys just did their own thing. It’s much more interesting than architecture.

RR: Seeing such appealed to the rule-breaker within?

KT: I wish I had figured it out when I was 18 in New York, and I’m not saying break every rule, but growing up in Japan, everything is telling you to confirm. But it’s ok to think outside the box, to push a little bit. But it’s not so much his [Wang’s] work, it’s his spirit I’m inspired by. I know what it’s like being Asian in Manhattan, let’s just call it racist, or political, or whatever, but to be in that position and with that creativity and to prevail – I suddenly looked up to him. 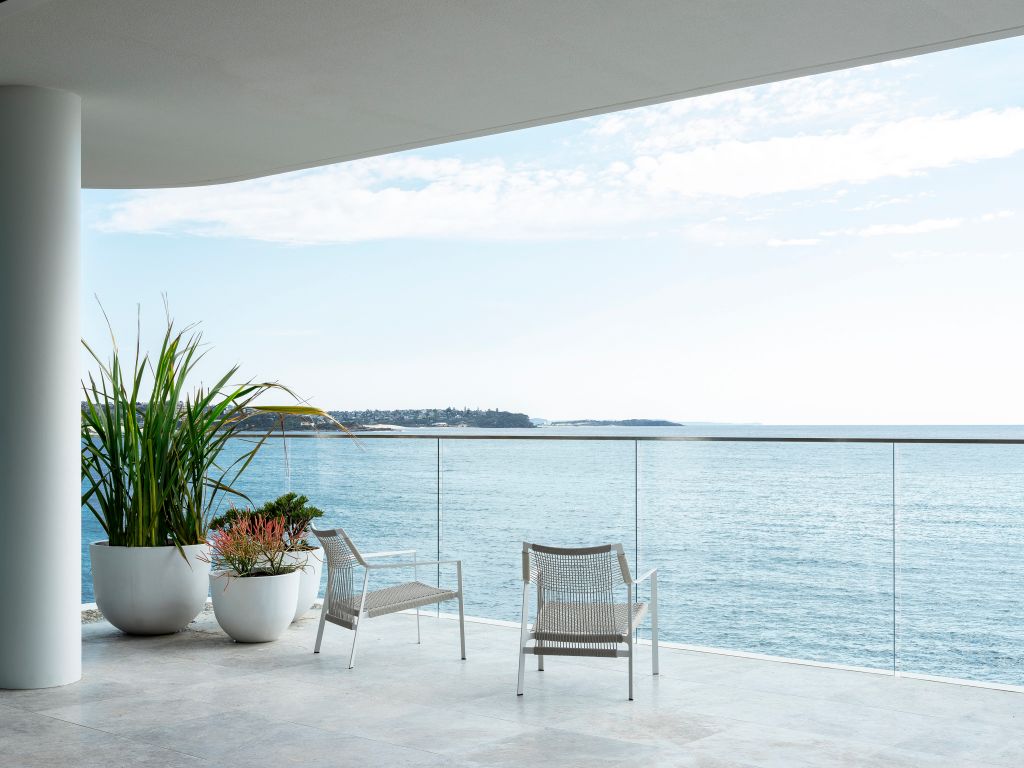