The case for developing “carbon positive” apartments within Australia 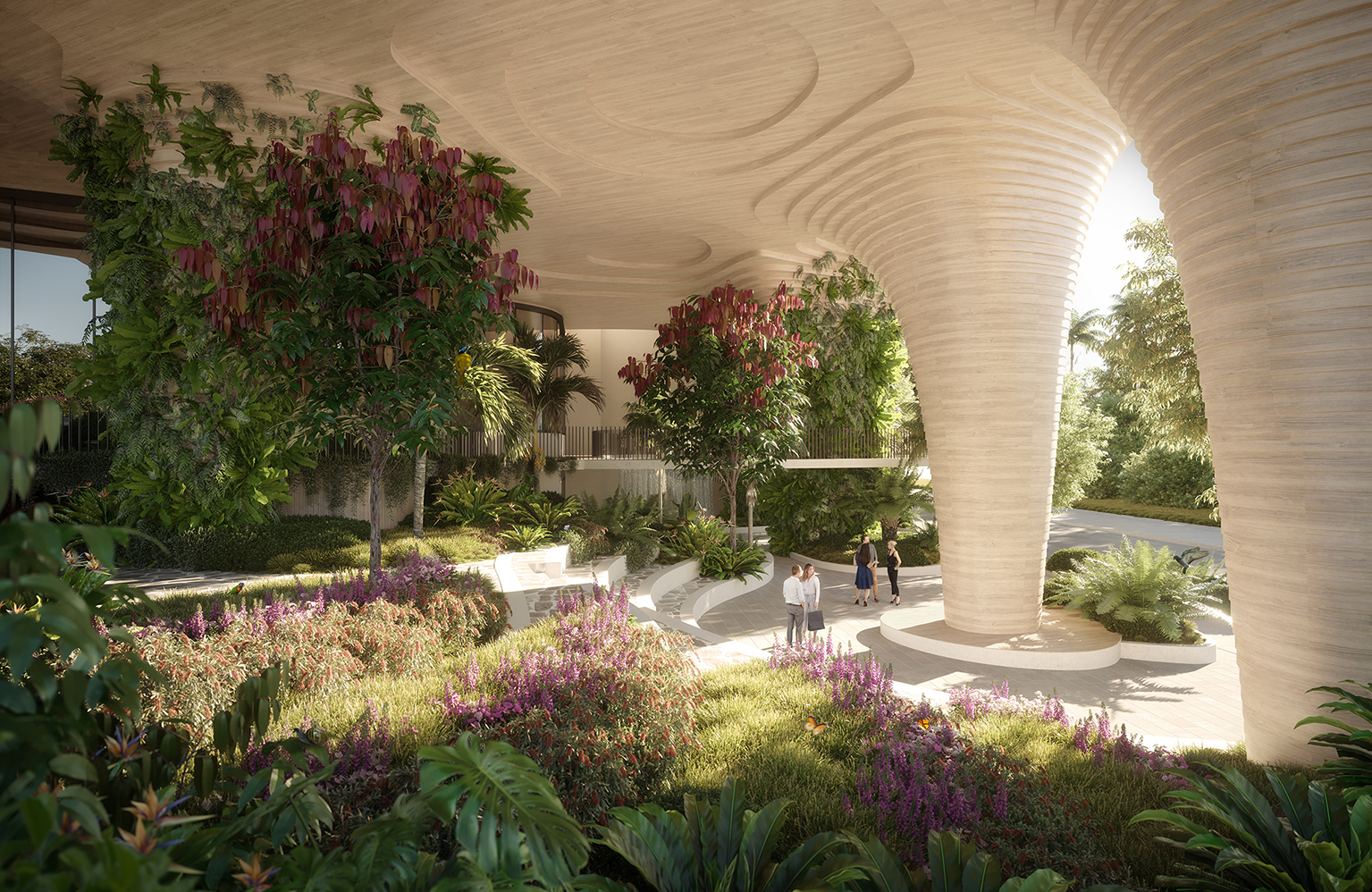 The World Green Building Council revelation that building and construction are responsible for 39 per cent of all carbon emissions in the world has spurred many apartment architects and developers to look for ways of lessening their impact on the world.

“That’s a lot of carbon but if we can fix that, then this is a massive opportunity for us to change the world,” says one of Australia’s leading architects, Koichi Takada.

“We want to create an even greater impact by not just restoring, but reversing, the effects of climate change. If we are to save our planet, we need to be taking carbon neutrality a step further. We need to be designing carbon positive for the future generations.”

It’s an exciting premise. One of his future projects is the Aria’s Property Group’s 30-storey apartment tower ‘Urban Forest’ in South Brisbane, which aims to become the world’s greenest residential building, surrounded by 1,000 trees and 20,000 plants.

Meanwhile, developer Mirvac has unveiled an apartment in its Pavilions development at Sydney Olympic Park made from household waste materials, with wall tiles, flooring, kitchen and lighting features, and furniture and artworks all crafted from old glass and textiles.

“In Australia, the building industry is responsible for around 60 per cent of the waste we generate,” says Mirvac CEO and managing director Susan Lloyd-Hurwitz.

“We have been able to demonstrate a better way to build, using reformed waste which not only helps our industry, but provides a valuable second life for the mountains of glass and clothing … which would otherwise find its way to landfill.”

Through its use of recycled glass and textiles, Mirvac Pavilions Sydney Olympic Park homes reduces landfill wastage which is a major pollutant and carbon emitter Photo: Supplied

In Melbourne, Mirvac has signed start-up Allume Energy to provide solar-sharing technology for its Tullamore apartment residents to maximise reductions in energy bills, while it’s also developing 50 net zero townhomes in the city, designed and built to achieve a 7-star energy rating.

But older apartments are getting into the sustainability scene, too.

The development of Mirvac Pavilions Sydney Olympic Park collection and other eco-friendly apartments have been encouraged by government and NGO initiatives to mitigate Australia’s carbon footprint Photo: Supplied

Most of Sustainability Now independent consultant Ethan Burns’ work involves retrofitting ageing apartments to bring them up to a better standard of energy, water and waste-efficiency.

“There’s so much more awareness around these issues now. In Sydney, one of the main drivers has been the City of Sydney’s program of Smart Green Apartments which aims to improve the environmental and cost efficiency of apartment buildings, and the National Australian Built Environment Rating [NABERS] which has been around for a long time for office buildings but now has been adapted for apartments too. It’s voluntary at the moment, but a lot of people want to see it made mandatory.”

“From the start of March, you can’t unreasonably withhold adding a sustainable feature to common property simply because of its aesthetic look,” she says. “That’s real progress.”